PlugCo attended the WWETT 2017 show in Indianapolis. WWETT is one of the biggest trade show for environmental services.

The Water & Wastewater Equipment, Treatment & Transport Show (WWETT) showcases more than 600 exhibiting companies, including manufacturers, developers and suppliers of water, wastewater, the environmental service industry from all over the world. Held February at the Indiana Convention Center in Indianapolis, Indiana, United States, the event typically hosts presentations of new products and technologies in the environmental service industry.

PlugCo attended the 2017 show where we offered our products and services which are designed for all the market segments, including water industry distributors, infrastructure project developers, municipalities, constructors, installers and private customers. The WWETT 2017 was held February 22-25, 2017 in Indianapolis.

We’ve uploaded the photos we took during the event below. You can see these photos and explore our WWETT Show experience. 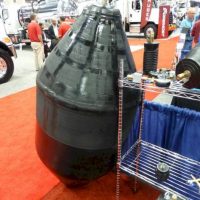 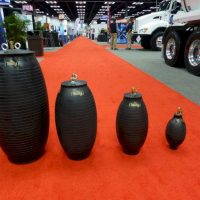 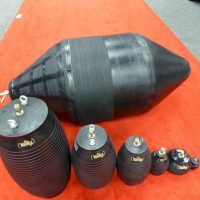 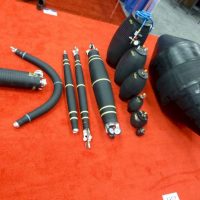 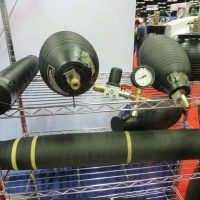 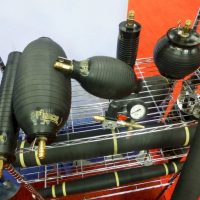