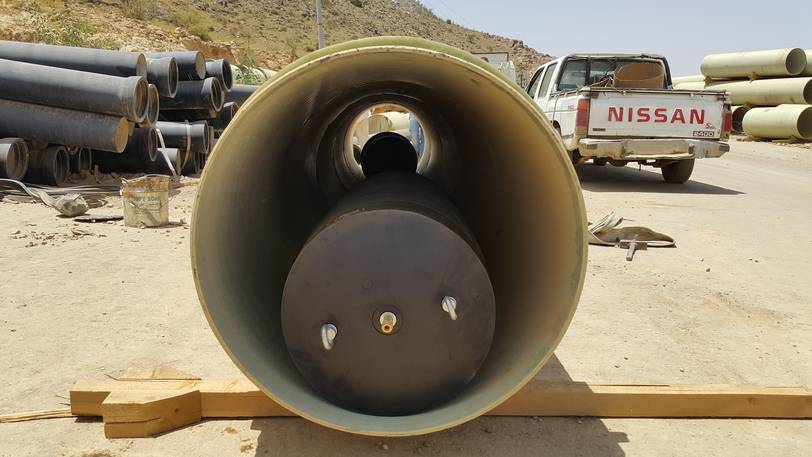 Qatar, as the oil exporter

Qatar is also a significant exporter of oil. It holds oil reserves of 25.7 billion barrels. Almost all its oilfields are offshore. The country produced 1.92 million of oil and liquids in 2017. Qatar has plans to invest more than 2 billion USD between 2017 and 2022. A new joint venture is created by operatorship from Maersk Oil in July 2017, and North Oil Company is currently engaged in drilling oil.

The network consists of interconnected gas and oil pipelines of approximately 3000 km in length. Its associated manifolds and more than 70 distribution stations are located throughout Qatar. The hydrocarbons transported in this network such as Ethane, Methane gas, etc. These are all utilized as fuel and gases to supply power plants and other industries in Qatar. In addition, the country has transmission and distribution network. It is responsible to monitor and maintain all third-party companies’ pipelines such as crude oil, LPG, row gas and condensate gas pipelines. The Gas pipeline network is also being expanded for future industrial, residential and infrastructure development.

For a country producing natural gas and oil with a vast network of pipelines; cleaning, maintenance and repair is a very essential task. PlugCo has many products that will do the job. Such as: Pipe Plugs used for leak tests and bypass flow and seal pipelines. Pipe repair packers used for repairing pipelines, apply chemical patches and repair various pipe sizes. Joint testers used for leak testing pipes for individual joints. Purge welding plugs used to weld purge applications, high speed welding and various accessories used during pipe welding.