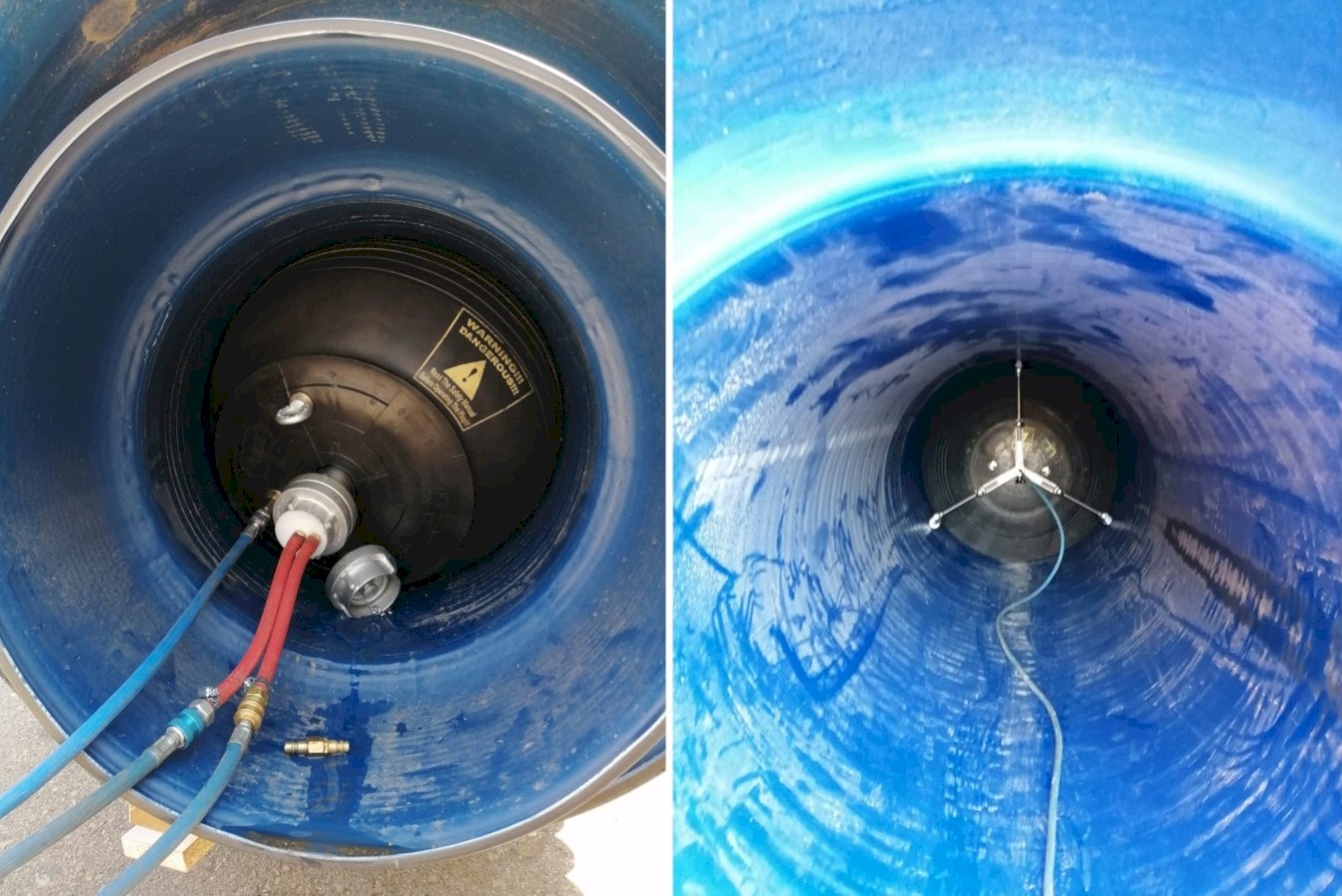 Blocking the flow to seal the pipeline is necessary for a running pipe repairing and new line leak testing as per En1610. The users on working pipeline use inflatable pipe plug to block the flow and seal the pipeline. However, the users should pay attention to condition of using the plugs. The plug can be slide and damaged by some under effect of some parameters such as friction force, back pressure, and temperature etc. When the users operate the plug, they should consider all effect on the plug to avoid any failure and accident.

Inflatable Pipe Plug or Expandable Stopper, Pipe Balloon (they can be called other names in the market) are made by SBR+NR rubber and they can be used for block the flow to seal the pipelines. Pipe Plug can be used at every pipeline such as city infrastructure that conveys sewer and storm drains. Moreover, they can be used at the sealing of hydrocarbon lines such as oil, petrol and natural gas.

During the plugs or before using the plugs the users should pay attention to whether the plug would slide or not. But, how can they know the plug will slide or not? The sliding of the plug may be affected by several parameters such as friction force, contact surface, inflation pressure, the weight of the plug, back pressure, the material of pipe, the type of fluid, temperature, and centralization of the plug in the pipe. The effect of all parameters should be considered and they use the plug accordingly. 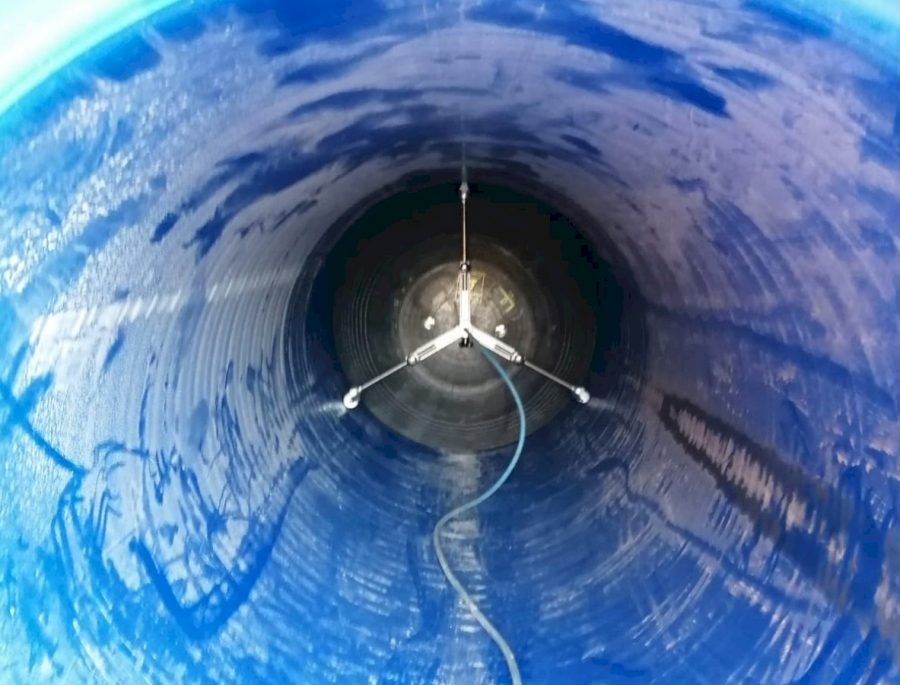 The effect of all parameters on each other and their effect on the plug should be considered together. Let’s explain the back pressure. The flow will rise at back side of the plug while the plug used to seal the flow in the pipeline. The pressure on the back side of the plug will be created plug by the water height. This pressure is called back pressure. Back pressure is the level difference between the upstream and the downstream ends of the test line; or, in other terms, the height of the fluid column behind the plug. That fluid column pushes the plugs from back side and force it to move. However, the plug resists that force by friction force. If the contact surface between the plug and pipe is large, the friction force would be big. Also, if the inflation pressure increases the contact surface would be increase also. In addition, the contact surface is optimum at 30 ° C. If the temperature increases the plug would be damaged and cannot hold the flow exactly or if the temperature decreases the contact surface would be decreases and the plug would be slide. If the plug is not centralized in the pipe the force on the plug will not loaded linearly. That will create problem.

If we examine the below formulization, we can understand effect of some parameters on the plug clearly. 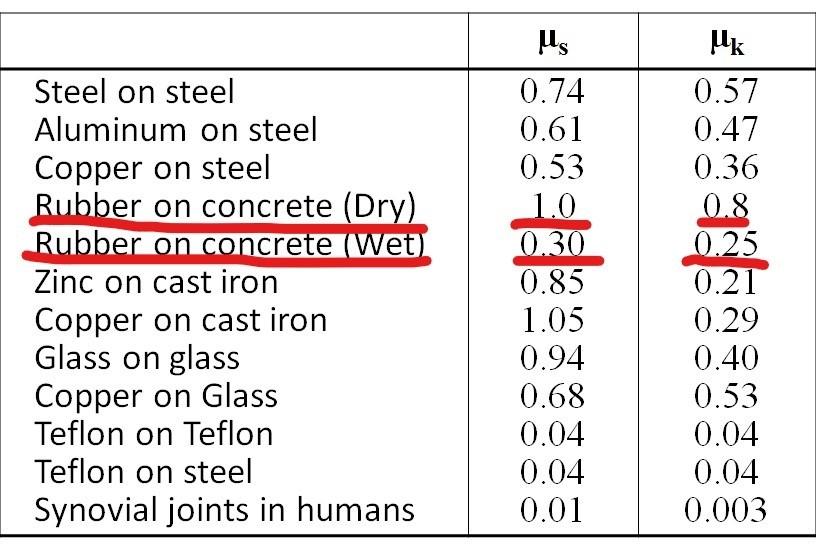 As mentioned above the friction force is low at GRP and HDP pipe because the table shows us the friction coefficient is different between the two materials.

So, the end users should know that above facts while they are using the inflatable pipe plugs and follow the condition of use during application. 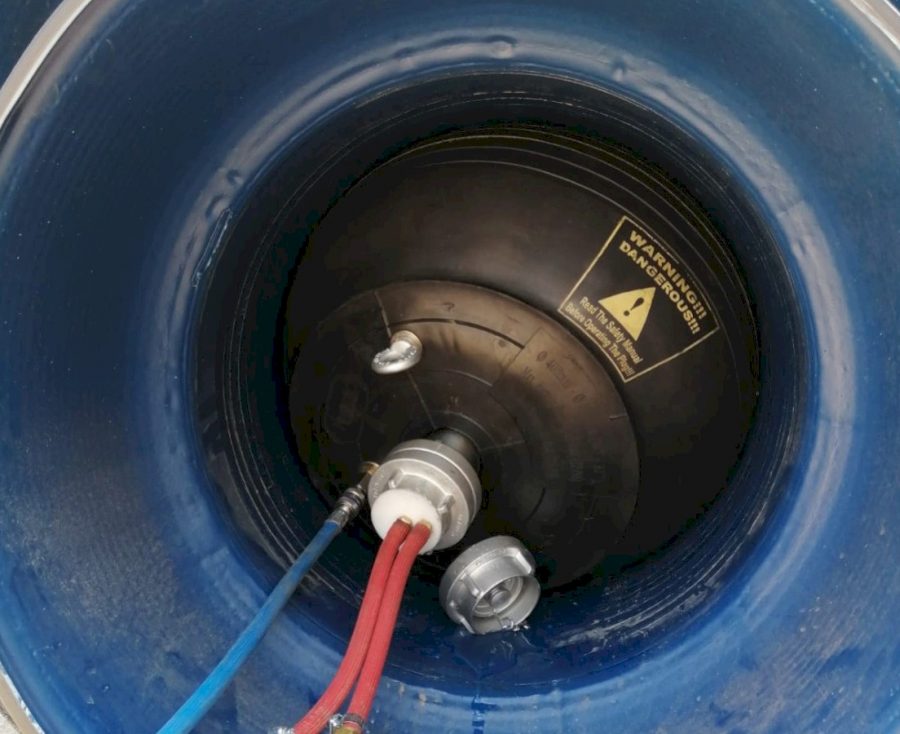